Data Breach Tracker: Who lost control of your info in 2020


From big brands to government agencies, hacking attacks hit throughout 2020. These groups were phished to gain access to consumer data, and even held for ransom to prevent details from leaking out to the public. From Social Security numbers to medical history, home addresses to credit card details, attackers continued to try and grab hold of data points that are personal to consumers.

We saw much of the same activity even throughout 2019, and we’ll continue to document the data breaches for 2021 as well. You can also continue to the steps necessary to secure your digital life, especially if you find that any of the company breaches below may have affected you. Ledger’s customers may have some of their records leaked online

A cryptocurrency wallet firm, Ledger, which was the victim of a data breach in June, is now finding that some of that data is being leaked online. More than 1.3 million people and their records have been compromised, with some data involved including email addresses, names and addresses, reports TechRadar. And customers are now saying they’re already getting phishing emails — and alerting Ledger as well. 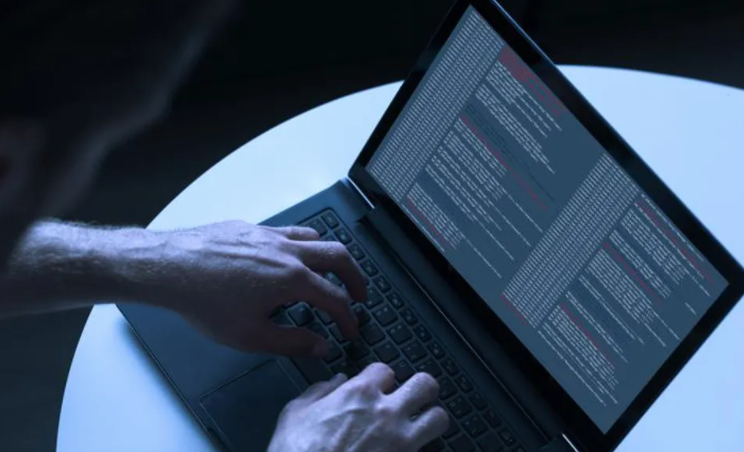 Personal details including birth dates were breached by a contractor for Now:Pensions

A contractor for Now:Pensions in the UK posted personal details of about 30,000 customers online in a public format, reports The Guardian. The data breach is extensive, involving names, email addresses, physical addresses, birth dates, and even National Insurance numbers. While the data has since been removed, some of it was seen — and copied — by people while it was still visible. Chase customers are getting phished for their information

Customers are getting phishing emails from Chase bank purporting to be a security notice. The email claims that activity on their account is suspicious and their account has now been blocked, reports Bleeping Computer. The customers are told they need to validate information in order to get their account re-opened — and to click on a button that says, “Restore Now.” They are taken to a fake Chase page, which looks surprising like the real one — but is instead one set up by hackers. The Cybersecurity and Infrastructure Security Agency…

Read more:Data Breach Tracker: Who lost control of your info in 2020

There’s no doubt that Elon Musk has a great influence over cryptocurrencies, especially Bitcoin. Previously, his electric car company...

Discord is a perfect vehicle for these pumps, as a semi-public forum that allows users to advertise servers broadly,...

A crypto stealer seems to have spread through a massive spam campaign across several countries, including the United States,...

Just prior to his anticipated “SNL” appearance, it appears Elon Musk was once again the subject of a Twitter-based...