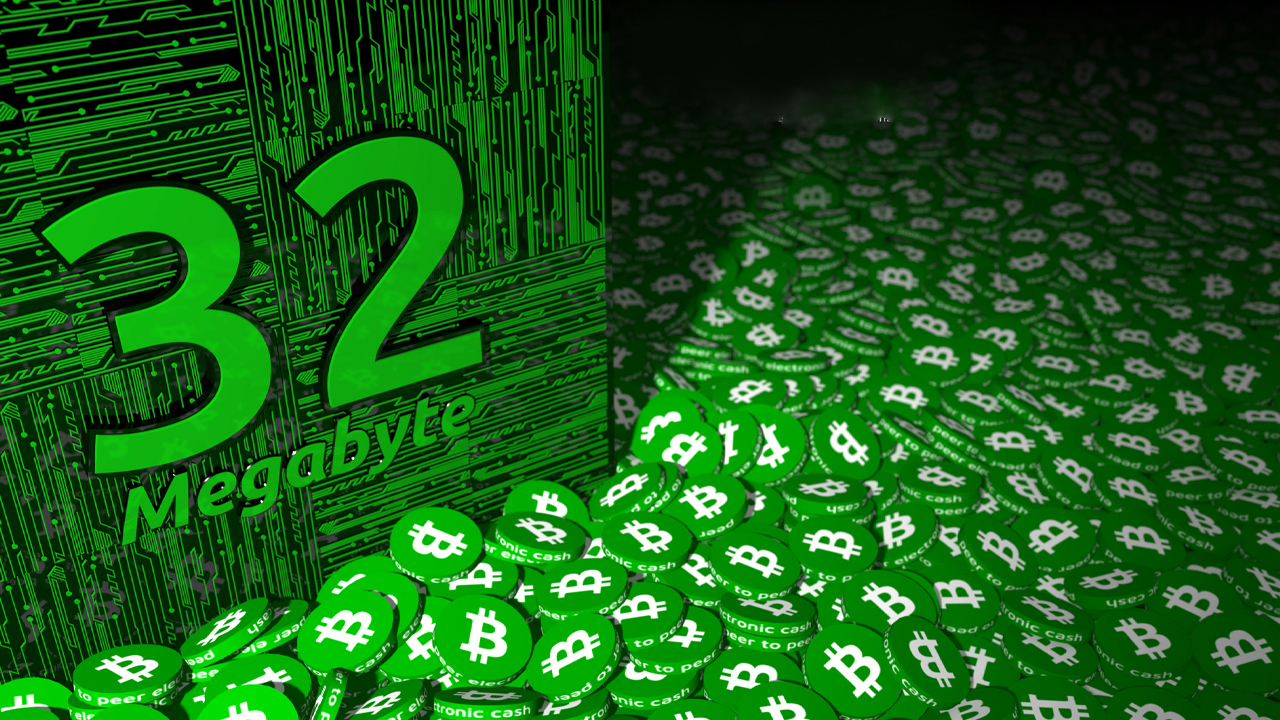 The crypto economy and myriad of blockchain networks have been getting a lot more attention during the last few months. Not only has a number of digital assets jumped tremendously in value, but many of these tokens are seeing increased usage as well.

More recently, Bitcoin Cash proponents have been noticing that the BCH chain is handling a whole lot more transactions than usual. Since the last week of December 2020, BCH transaction counts per day have steadily risen northbound and have come awfully close to matching the Bitcoin (BTC) network’s daily output.

At the time of writing, onchain data shows the BCH chain processed 282,010 transactions during the last 24 hours while BTC has processed 334,793 in that time. This shows that BTC is handling 3.87 transactions per second, while BCH does 3.26 at this transaction rate.

One thread noted that on January 29, 2021, BCH had 322.26k transactions compared to BTC’s 322.22k daily count. “Community growth and utility is on the rise, and that’s the most important thing,” the author of the Reddit post stressed. Another person dubbed the “Transaction Maximalist” wrote: 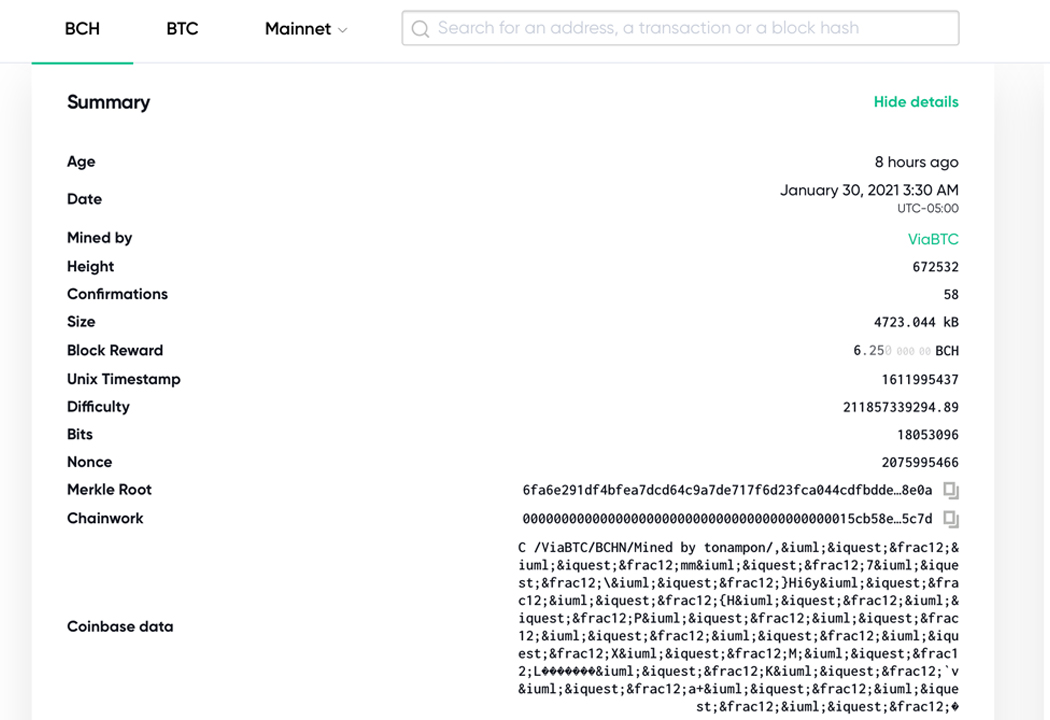 Even with the increase in transaction throughput BCH transaction fees have not risen. BCH has a 32MB block size parameter and in September 2018, participants observed the chain processing upwards of 2 million+ transactions in a 24 hour period.

On Saturday, BCH supporters celebrated a large 4723.044kB (4.7MB) block at block height 672,532. The large block processed 14,910 transactions and with the 6.25 BCH block rewards only $25 in fees were paid for the transaction confirmation. Software developer Jonathan Toomim talked about the larger sized block on Saturday morning as…

Bitcoin and other cryptocurrencies on Monday, July 26, continued to rise as remarks from Ark Investment Management LLC's Cathie...

Three questions from the Nixon era for Joe Biden

BIT Mining to Expand its Fleet of Bitcoin Mining Machines