Hi, it’s Zaheer. Paytm’s disastrous public market debut earlier this week shocked many investors. While the magnitude of the first-day fall—27.4% from IPO price—was undoubtedly unexpected, there were signs that India’s biggest IPO wasn’t going to live up to the hype. Here are stories of three other recent IPOs that promised a bang but delivered a whimper. 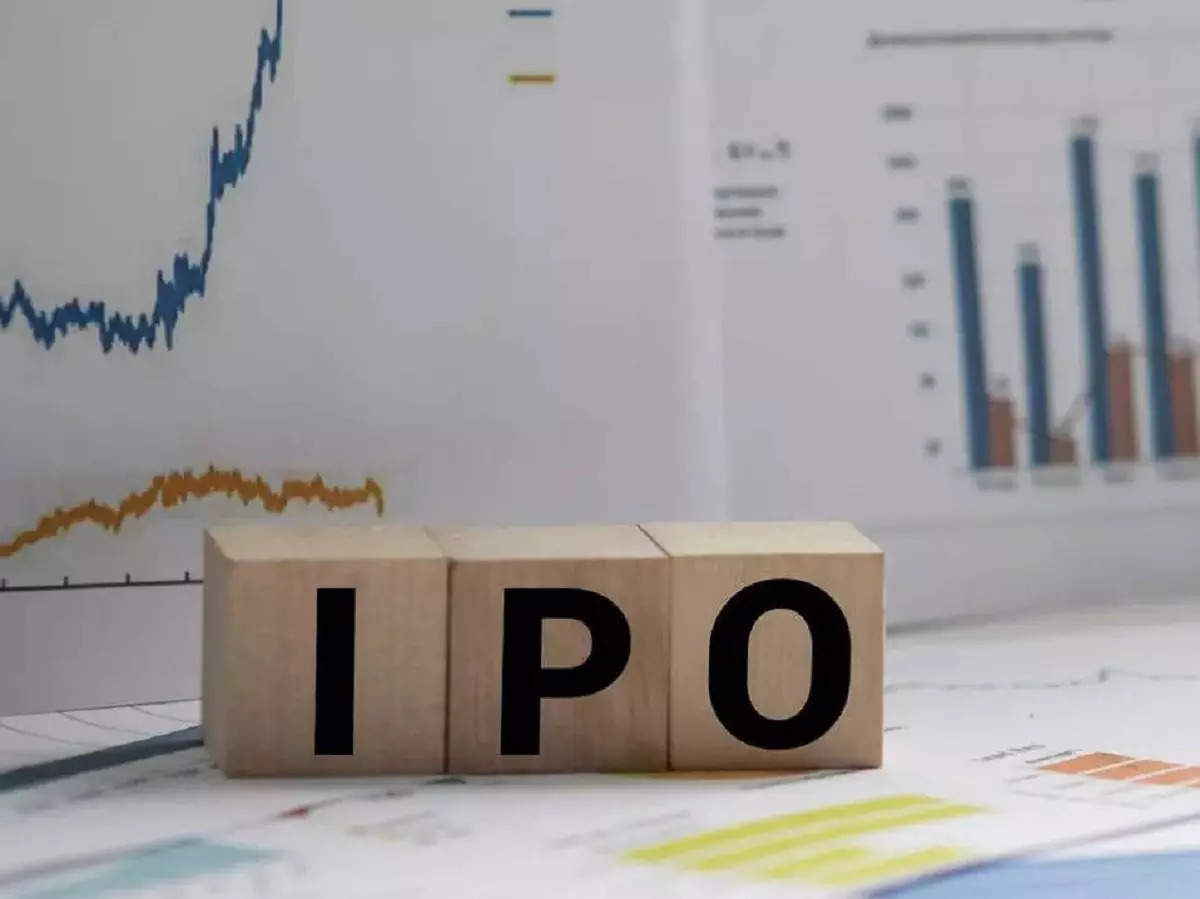 Deliveroo: Fly in the IPO soup

The market debut of UK food delivery firm Deliveroo earlier this year was one of the worst in recent history, and shares many similarities with Paytm’s. 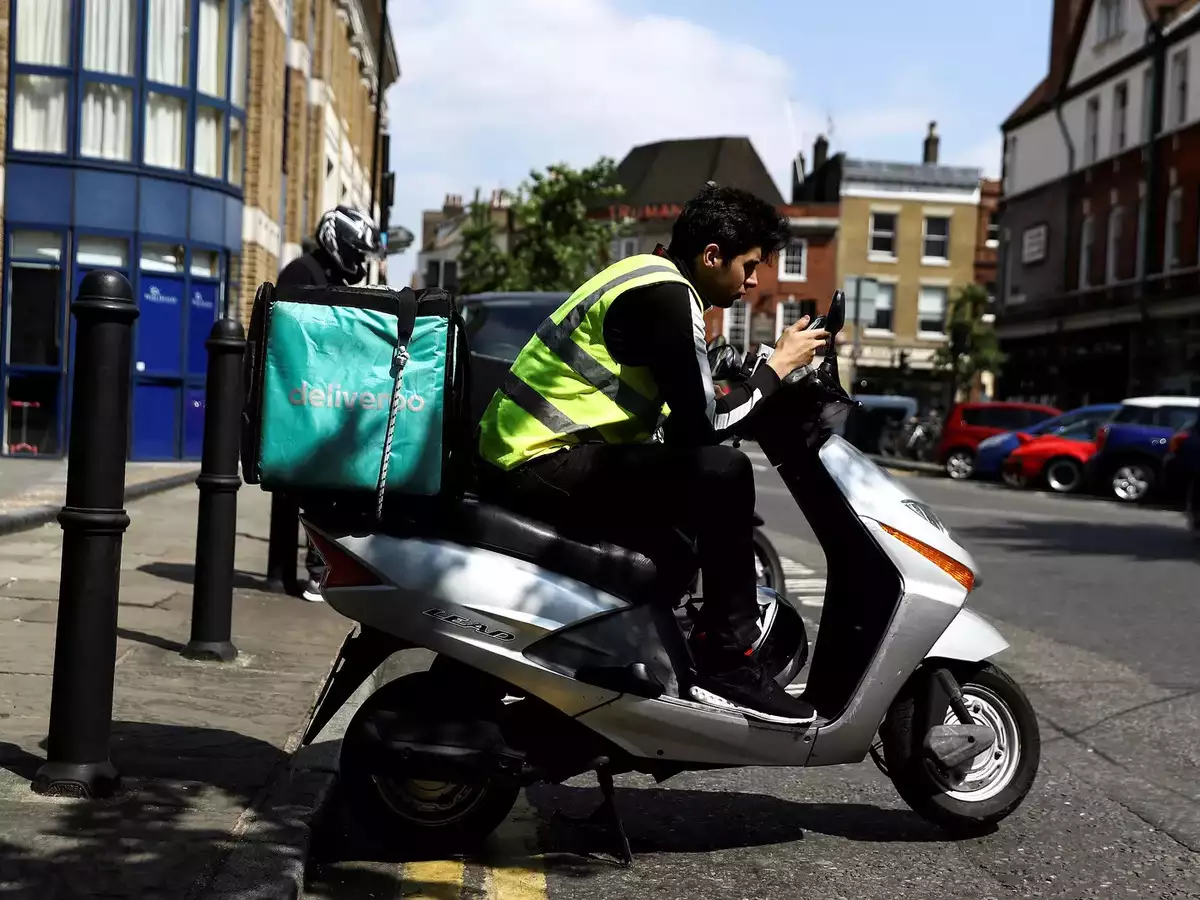 Deliveroo, which is backed by Amazon, had a nightmare on its first day of trading on the London Stock Exchange on March 31. Soon after the markets opened, its shares fell from the issue price of £3.90 to around £2.73—a 30% drop—before recovering to £2.87 by the end of the day—a 26% drop. Paytm’s first-day fall ws 27.4%. Deliveroo’s poor debut wiped nearly £2 billion off its market cap and was the worst ever first-day performance for a London IPO worth more than £1 billion, according to data from Dealogic.

As with the Indian fintech firm, investors questioned both Deliveroo’s valuation and its ability to generate profits. Another reason for the flop debut was that many top institutional investors including Legal & General, Aviva, and BMO Global said they would avoid the IPO over the company’s poor treatment of workers.

Deliveroo’s debut was in stark contrast to that of US rival DoorDash, which saw its shares jump more than 85% on its first day of trading last December, giving it a market cap of more than $60 billion. The company had priced its shares at $102 each, above its range of $90-95, and they began trading at $182.

Robinhood: Off the mark

In January, US brokerage app Robinhood was all over the news after a group of Reddit posters used it to drive up the share price of US electronics chain Gamestop by more than 1,600% by buying and holding the poorly performing stock, in the process bankrupting two hedge funds that had short positions against it. 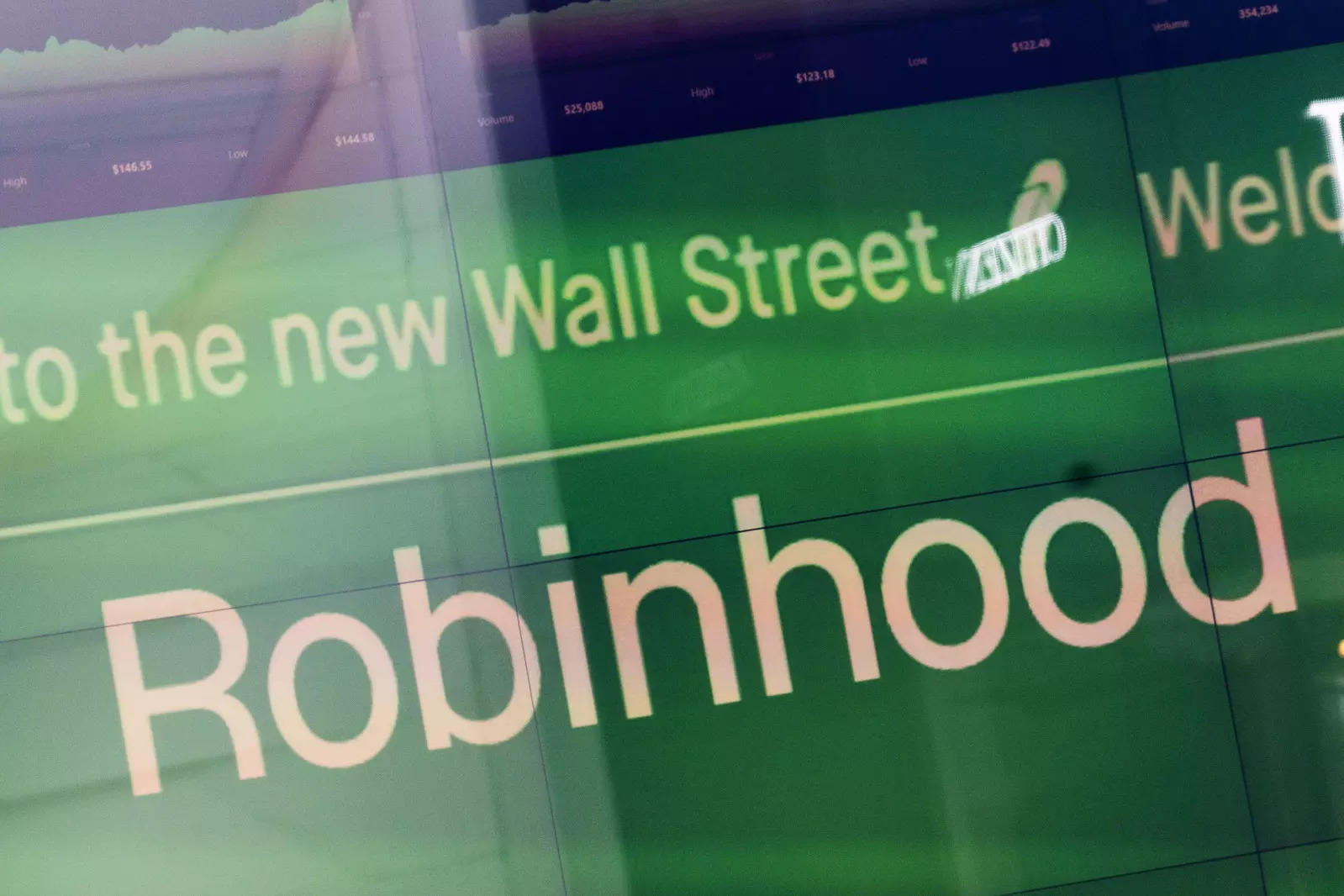 Within days, Robinhood took the controversial decision to limit trading in GameStop and many other heavily shorted stocks to closing positions only—meaning traders couldn’t buy shares as the prices fell.

Robinhood quickly incurred the wrath of many, not least the Redditors who had caused GameStop’s share price to skyrocket. A lawsuit was filed in New York, accusing the company of “purposefully, willfully, and knowingly” removing the GameStop stock, and several members of Congress called for a hearing on Robinhood’s actions.

Six months later, on July 28, Robinhood sold shares in its IPO at $38 each, raising close to $2 billion ahead of its public debut on the Nasdaq the next day. It sold 52.4 million shares, valuing it at $32 billion, slightly lower than forecast. Co-founders Vlad Tenev…

Read more:IPOs that crashed and burned

Bitcoin price is consolidating near the USD 62,000 support.Ethereum is holding gains above USD 4,550, XRP might correct lower...