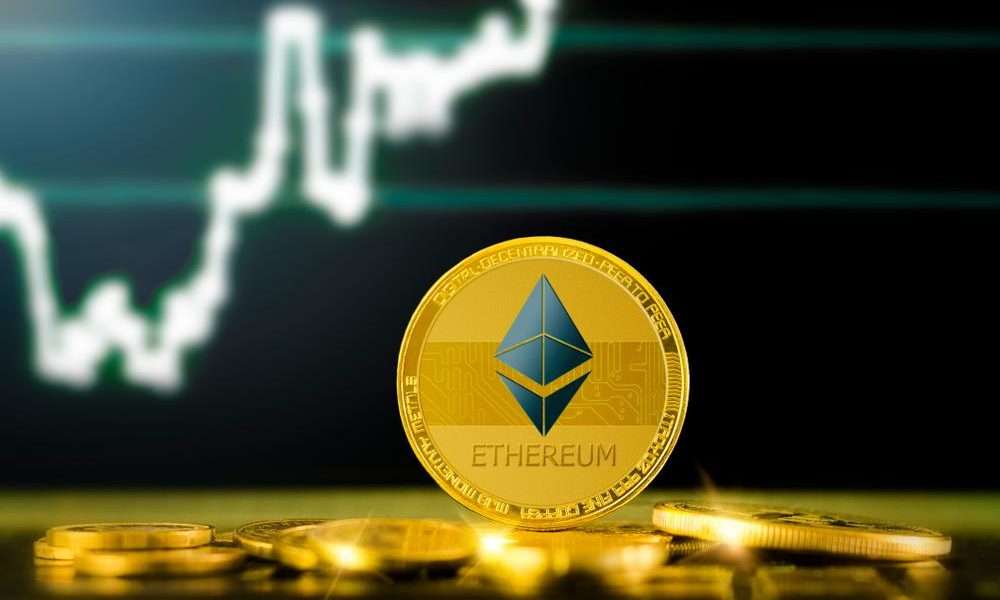 Ethereum‘s DeFi sector continues to make headlines. However, with a total value of almost $4 billion in Total Value Locked, some stars that caught investors’ attention are beginning to fall, while others are rising. Among the latter is the COMP token of the Compound lending platform.

Data from analyst firm Santiment puts COMP in a potentially bullish scenario. The governance token was introduced on June 15 this year and set a trend that other protocols in the Ethereum DeFi sector have followed. Just one week after its introduction, COMP rose by almost 400% to $380. However, at the time of release, COMP’s price was only at $137, showing a significant drop.

However, Santiment shared the image below and stated that COMP is in a crucial moment to move to an upward trend. The analyst firm attributes this to bullish indicators in the token’s fundamentals, specifically due to positive developments in network growth, transaction volume and social volume. 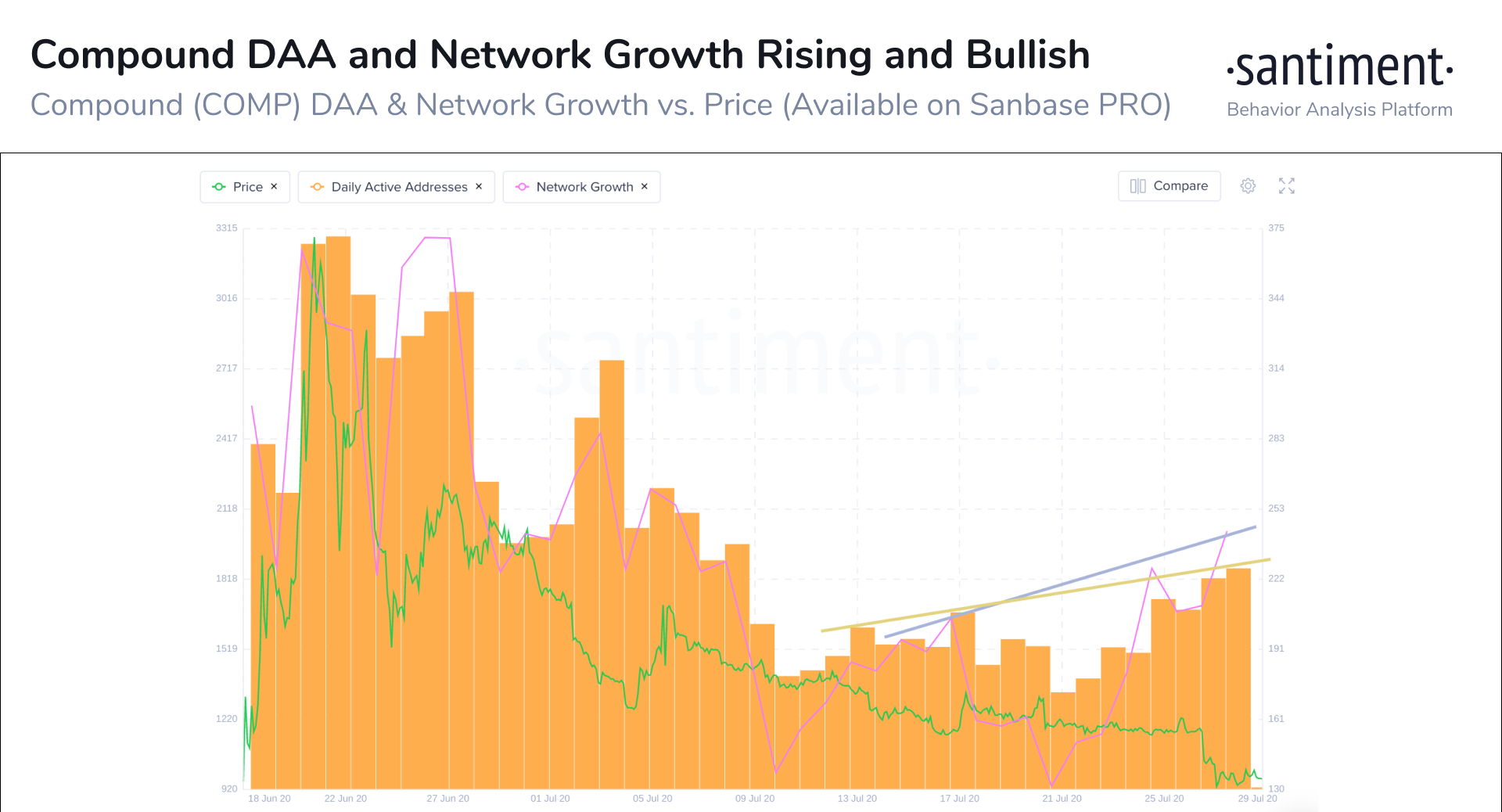 The analysis firm also claims that Litecoin’s (LTC) recent performance is a bullish indicator for determining a possible Bitcoin rally. As the price of Bitcoin rises, there is a positive effect on the entire market, at least in the short term, as Santiment added:

LTC may not be on the crypto community’s radar these days the way it was in 2017’s bull run. But the notion that its pumps foreshadow $BTC rallies still have serious legs, after it started to rally around 24 hours prior to Bitcoin.

Does Ampleforth’s crash show the unsustainability of Ethereum’s DeFi sector?

On the other hand, Ampleforth has had one of its worst weeks of the entire crypto market. The coin has lost about 70% of its price in the last 72 hours. In a series of tweets posted on his Twitter account, analyst Sam Kazemian explained the reasons behind Ampleforth’s crash.

The analyst suggests that AMPL is a “scam, a meme and a useless asset”. Kazemian further explained that the coin was bound to fail because of contradictions in its “self-defeating dynamics”. He added that to maintain price stability, AMPL reduces the balance of all wallet containing the coin, as Kazemian explained:

Reducing the value of every single user’s wallet to recover the price does not do anything meaningful in any way. If AMPL drops below $1 and now my wallet rebases to 90 AMPLs worth $1, what good does that do me that the AMPLs are still worth $1 each? I can’t purchase the same things as I could before the rebase.

A cryptocurrency called SAND which was relatively unknown until a month ago has been enjoying a period of strength.The...